Although it was displaced by the BDO the National Darts Association of Great Britain should not be overlooked. As can be seen below the body organised and championed the game of darts and played a strong role in its competitive development.

The Upton Social club claimed the first Ladies Team Championship in this year. The event seems truly National. A Deven team defeated a Scottish team in a final hosted in Gwent (Wales). Sandra Gibbs laid claim to her place in the history books, or at least within the pages of Darts World magazine, with her outsiders' victory in the singles event.

The keen-eyed amongst you will spot an appearance from 'a new face' on the exhibition circuit, check the small ads on the page. Tony Brown was making a strong name for himself, look out for Tony in an upcoming Darts World publication. 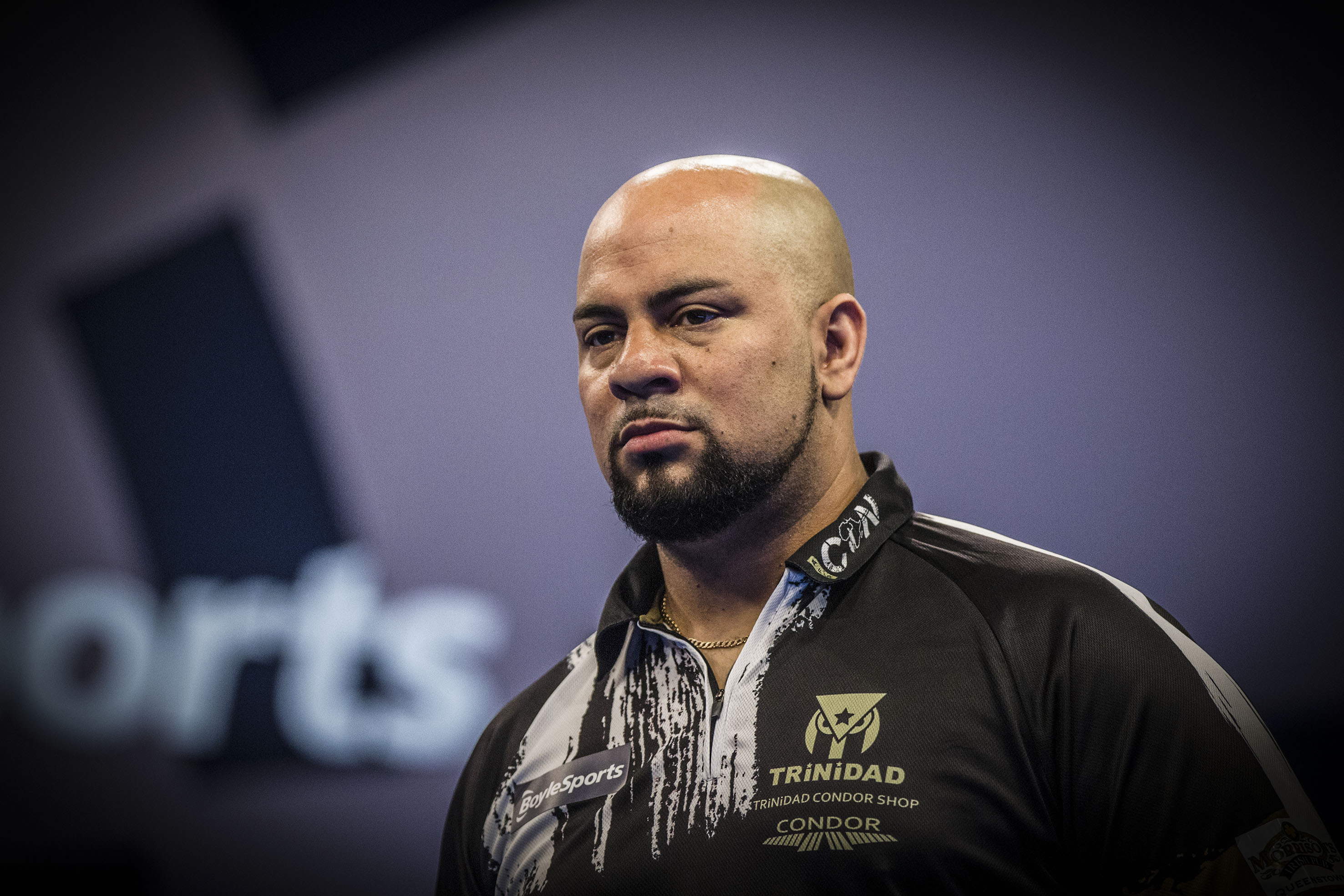 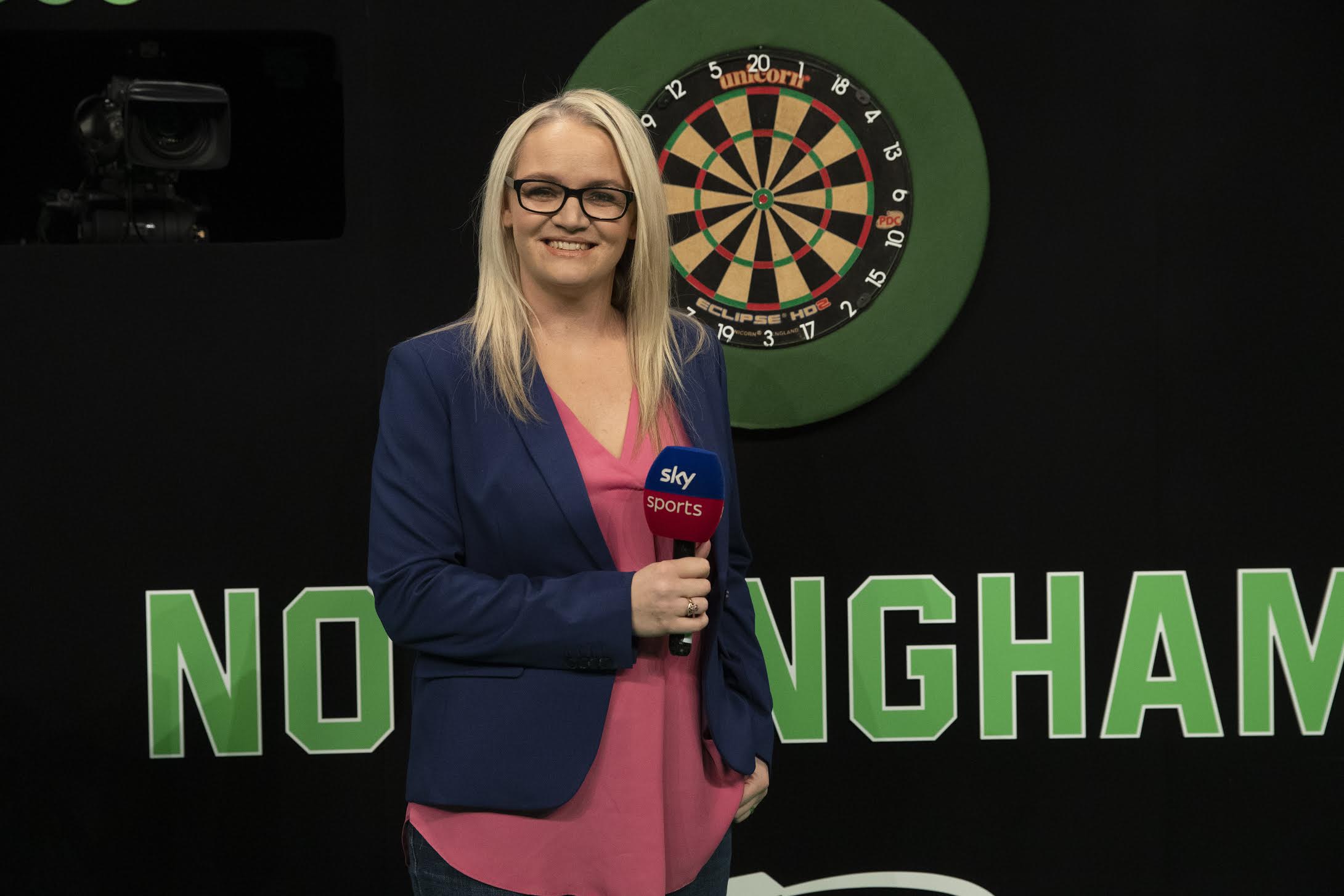