If you thought darts was played by the educationally challenged you would be wrong. Many players have achieved recognition in other areas and Linda Batten (now Duffy) was merely just getting started! Meanwhile an old favourite was revived and a familiar face was about to make his first big statement:

The News of the World event had been in absence since Paul Cook fabled triumph of 1990. This relaunch, although welcome, was viewed a little cynically as a vehicle for Phil Taylor and Sky Sports. It did however introduce a sparkling talent onto our tv screens. Ian 'Diamond' White came all the way from pub-final. Awaiting him there? Yep, Phil Taylor.

Whitey was defeated by 'The Power' and seemed to disappear without trace, but with £20,000, for almost a decade.

Fortunately he returned to big time darts and later made a bold move to join the PDC as part of the class of 2010.

He is know a multiple Pro Tour winner, major semi finalist and in the world's top ten. As for the News of the World, the event was never held again and the paper ceased publication after the phone hacking scandals. 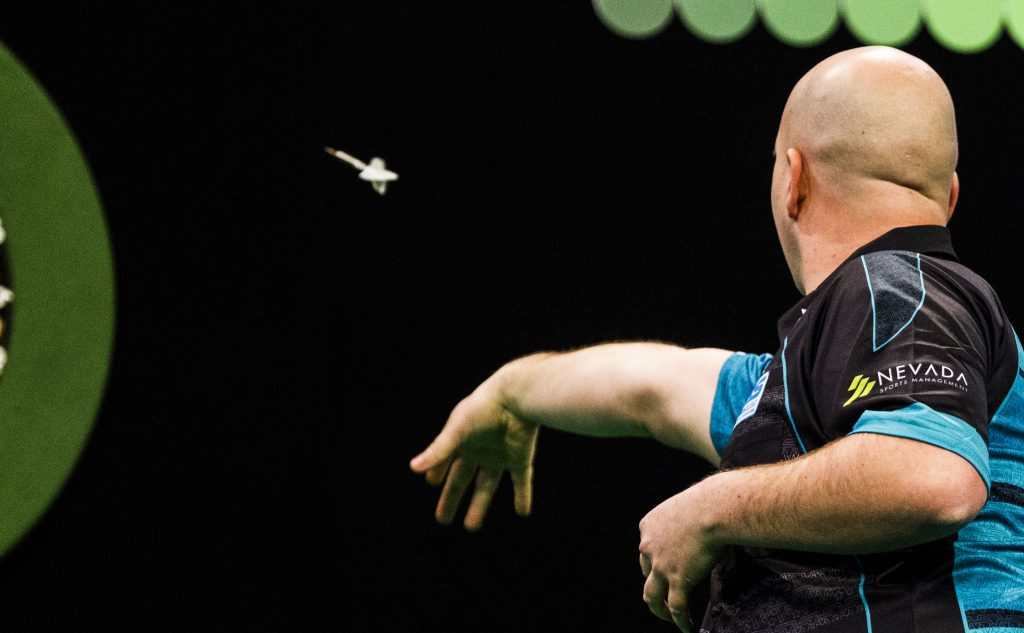 A Cast Of Darts Champions Take The Bait.

A Cast Of Darts Champions Take The Bait.

The Darts World Years 1987: Batten and Burksfield Reach 100 Not Out!