The form of world number one Michael Van Gerwen is perhaps the most intriguing story in darts right now. His 2020 UK Open victory is his only major title win in the calendar year, and he has generally struggled to reproduce the form that put him way out on his own in the modern game. He showed some glimpses of his old self in the earlier rounds of the recent World Grand Prix, but game unstuck against Simon Whitlock in the quarters. Yes, Whitlock played one of the best matches of his career, but something is not quite right with the Dutchman.

The point was made on this site that 4/1 was available for MVG to win the Grand Prix, and punters are likely to have taken that up. Those kinds of odds don’t come around too often for the world number one, and it warrants further discussion. The fundamental question is whether you should take the boosted darts betting odds available on MVG now for upcoming tournaments, or wait to see if his form picks up or deteriorates further.

It’s an interesting question, and one that goes beyond the confines of betting. For perspective, Van Gerwen was found around the 6/4 mark for the PDC World Championship in December. Things change over the years in darts, but that’s not far off the price you would have got for the Dutchman over the last three or four tournaments. Today, he is ranging from around 9/4 – 11/4 with major bookmakers.

Significant shift in the odds

The rise in odds is a significant mark-up, but perhaps not as dramatic as some believe it should be given MVG’s poor (for him) form of late. Bookmakers tend not to look at things the same way as fans, and the actuary applied to settle on those odds will take in a huge number of factors, with the current form being just one aspect. Money will shift the market, but the precedence for a player like MVG bouncing back is also factored in. We don’t want to cite the old cliché of “form is temporary, whereas class is permanent”, but that maxim matters for odds-setting.

But, in a sense, bookmakers can overthink the situation. So much emphasis is placed on what has happened before that they fail to overlook the fact that MVG is simply not playing like a World Championship contender. They are cautious with his price because, despite his form, there is so much precedence for great players overcoming rough patches and getting back to the top; not just in darts, but all sports.

Getting back to the main question, then: Would it be better to take MVG’s odds now if you were having a flutter on the PDC World Championship? If he returns to form, then those odds will quickly go back down below 2/1. However, he would have to be really awful in the coming weeks to shift them much higher – he’s not suddenly going to be 10/1. As we said, form isn’t the only factor that bookmakers will use in these situations.

MVG is an outlier

Perhaps the best way to think about is when comparing to other sports. MVG at his best is looked at by bookmakers in the same way as Tiger Woods in the 2000s, New Zealand before every Rugby World Cup, and, at times, Ronnie O’Sullivan in the snooker. That trio will have had bad patches of form, but also would have got over them. Yes, they are different sports and time frames, but there are parallels with MVG. We are talking about outlier players and teams. 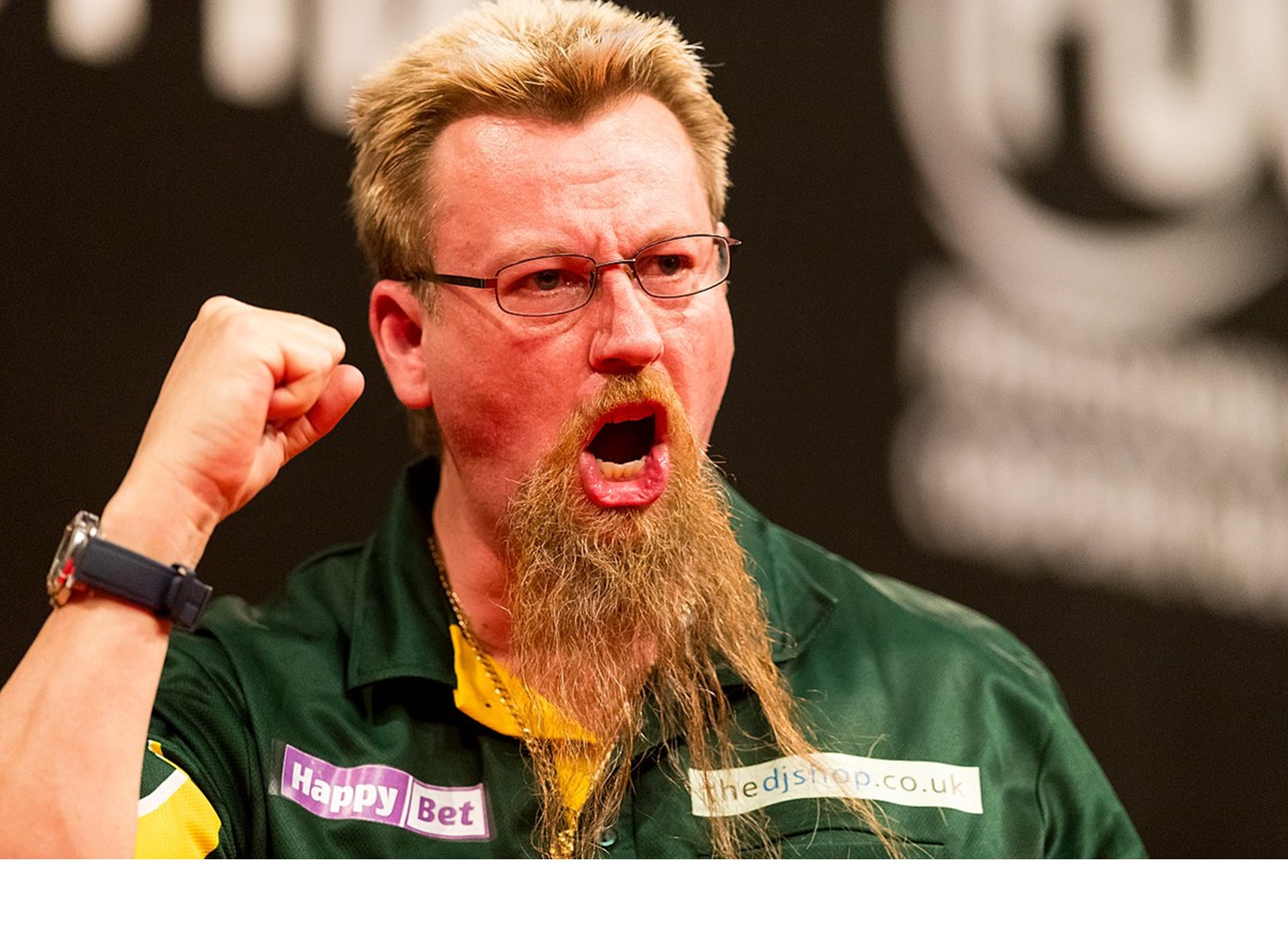 It is important to realise, however, that MVG’s odds will also impact others in the market. Peter Wright and Gerwyn Price, in particular, have seen their odds narrow – slightly – as a result of MVG’s struggles.

In the end, the price isn’t as important as the conviction that you have that Van Gerwen will win the PDC World Championship. But if you believe that to be the case, that the Dutchman will come roaring back to form, then now might be the opportune moment to back him.

It's the sports awards season!

Can MVG Return to Form at World Championships?

The big question ahead of the showpiece

Shock for defending champ on Slam day one