DIMITRI van den Bergh vowed it was vital for him to win “ugly” after battling back twice to win a place in the Betfred quarter-finals. 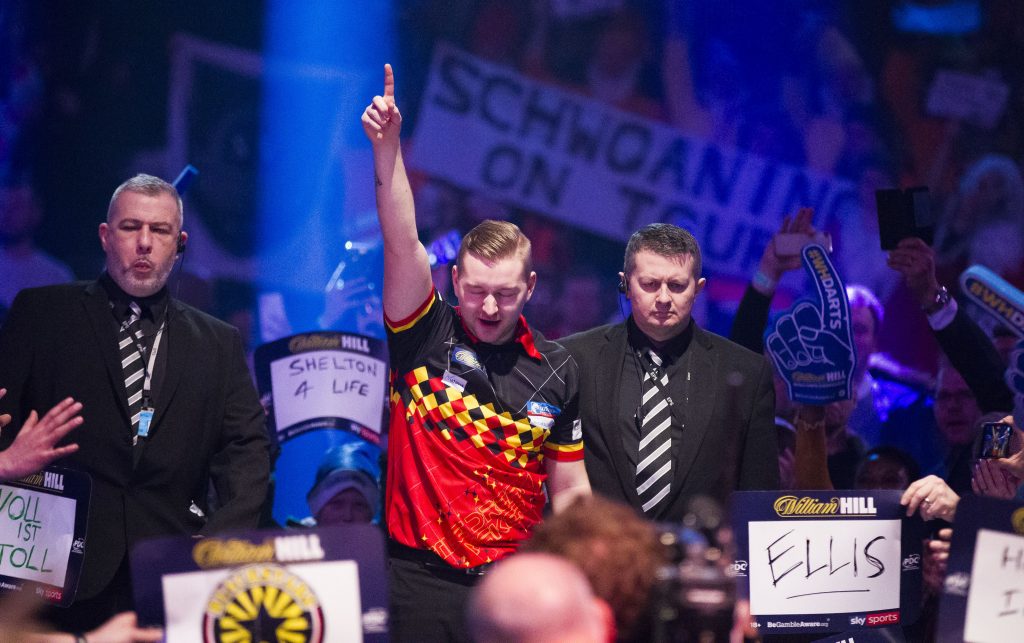 The bubbly Belgian produced pure grit to dump Joe Cullen 11-9 after being 8-5 down at the Marshall Arena earlier tonight.

Now the former World Youth Champion believes he has the game to go all the way in the Matchplay.

He said: “Obviously different from the game I played in the first round, this wasn’t as dominating. Simple to say I’m happy to win, happy to get through. You’ve got to win ugly and that’s part of being a pro.

“Knowing I wasn’t at my best, twice I was three legs down, and I think I had to break him twice to get it level again.

“At the end I managed to do it. I know he missed chances and I could have been a whole lot more in front." 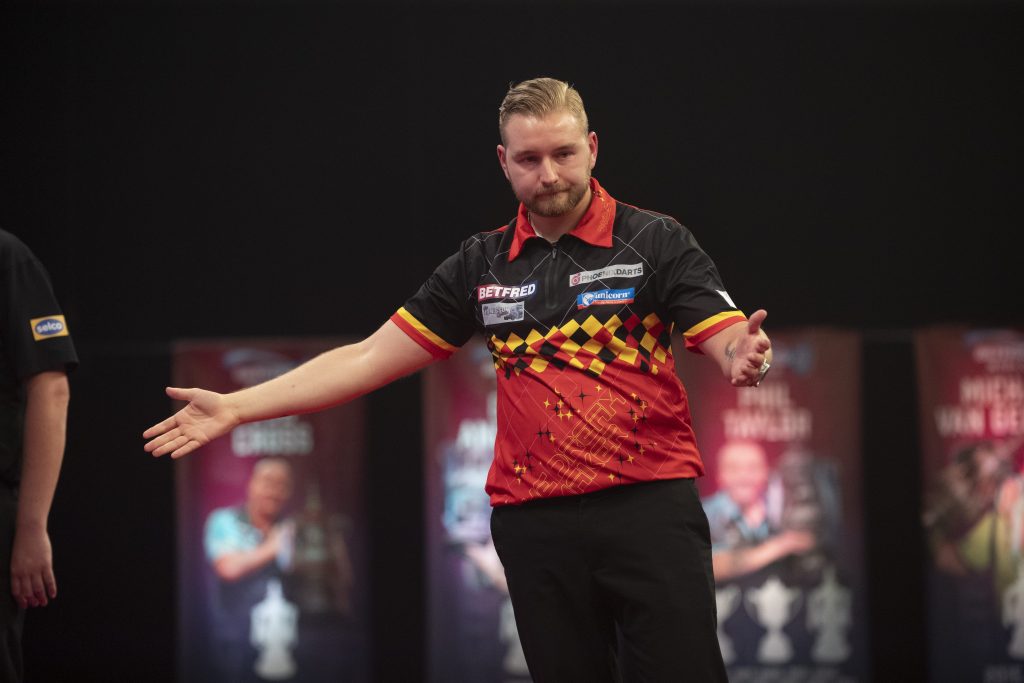 “I think I showed character, showed that I don’t give up and I managed to win my game. My average was stronger than I thought it was"

“That will give me confidence for the next games. But I will focus and learn more from today.”