Keegan Brown expressed his surprise and gratitude for the response to his charity efforts while talking to Darts World for our recent issue:

FORMER World Youth Champion and current PDC professional, Keegan Brown emulated the heroics of Sir Captain Tom Moore raising over a magnificent £20k for the NHS. Together with his wife Roz, the couple organised a raffle then watched in delight as it snowballed, far exceeding their expectations.

The 28-year old, who also proudly works as a laboratory assistant in St Mary’s Hospital on the Isle of Wight, explained how the idea began:

“At work one day, I was sat in our staff room which overlooks the intensive care unit. Seeing all the workers dressed in full protective clothing, caring as they always do for sick people filled me with such a sense of admiration. 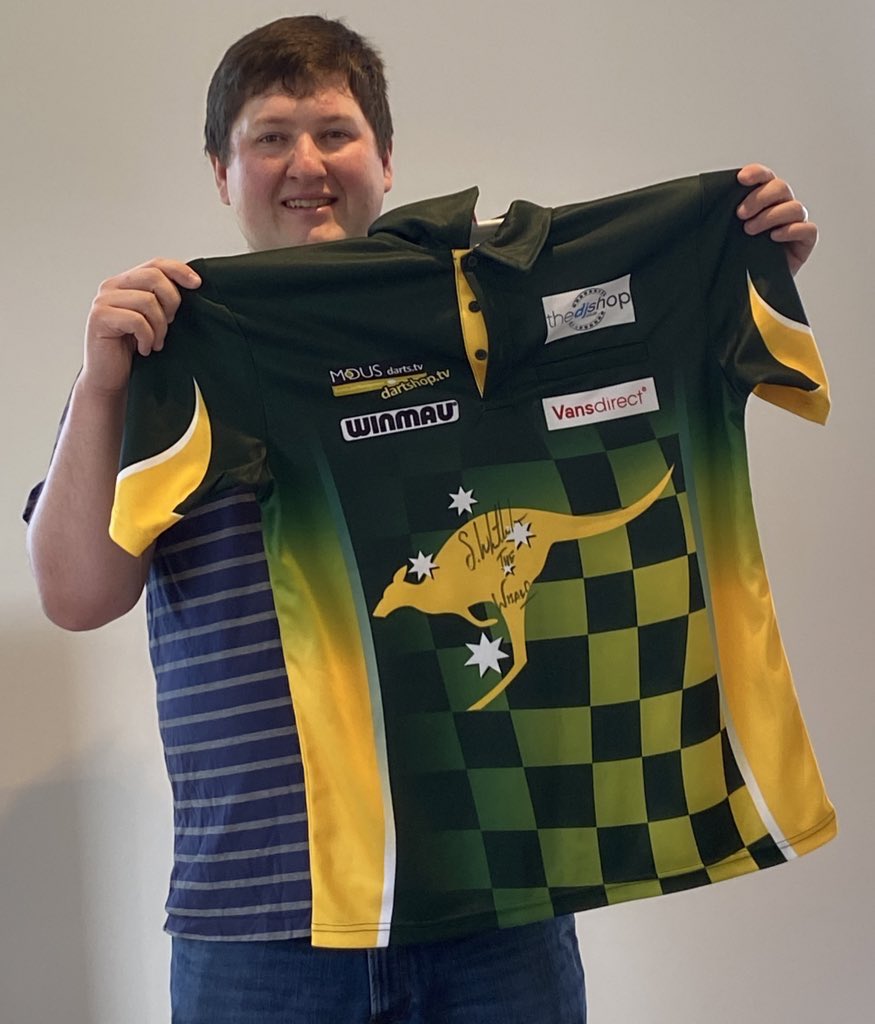 “They are forever putting themselves at risk to help others. Living on a small island like the Isle of Wight, it has been impossible not knowing someone directly affected by COVID-19.”

Brown added: “When I began looking to raise money for the NHS, it was initially for one limited edition darts shirt. I would have been overjoyed to have made just £500 but what has been achieved was unbelievable.

“I had absolutely no idea of the support this would generate. With their kind donations, my friends and their managers on the PDC tour have been absolutely brilliant. I haven’t requested a single thing, it has all just been offered.

“Then to top it all off, the support and response from fans, social media followers, companies and manufacturers absolutely blew me away. The darting community is truly like no other. I’ve been incredibly lucky that my wife Roz has been on hand to support me, I couldn’t have done it without her.” 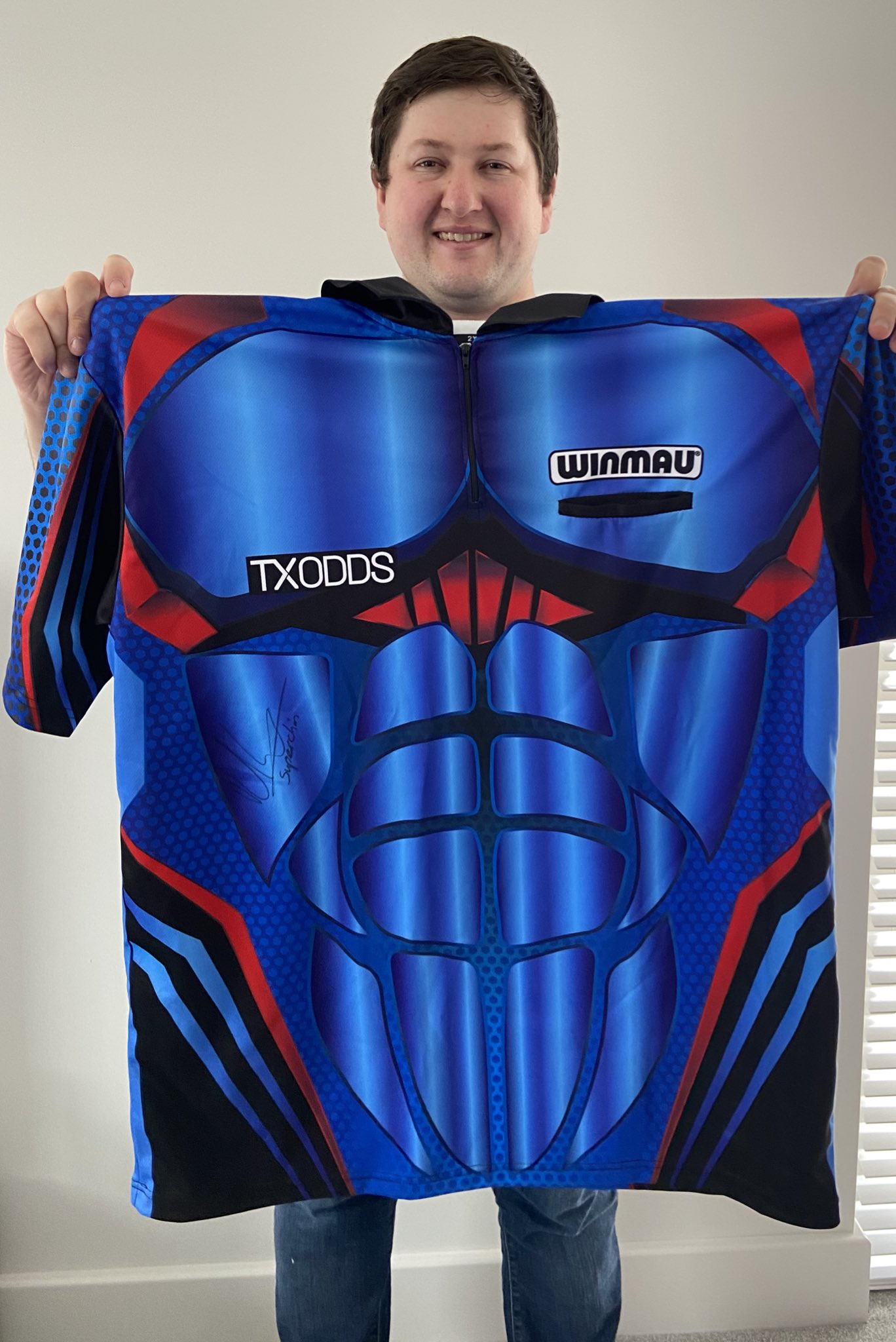 There was even a startling surprise for Brown when huge showbiz celebrity Stephen Fry helped spread the word.

Beaming with pride, Keegan said: “Stephen was such a shock. The guy is an absolute legend and I couldn’t believe it for one minute when he tweeted about my fundraiser!”

But humble as always, Brown was eternally grateful to those who made it such a colossal success: “From the bottom of my heart I thank everyone involved. It was a team effort with all the prizes, donations, entries and support. I couldn’t have done it alone and it really brought everyone together.”
-----ENDS-----
The original version of this article appears in Darts World 574 grab yours today!