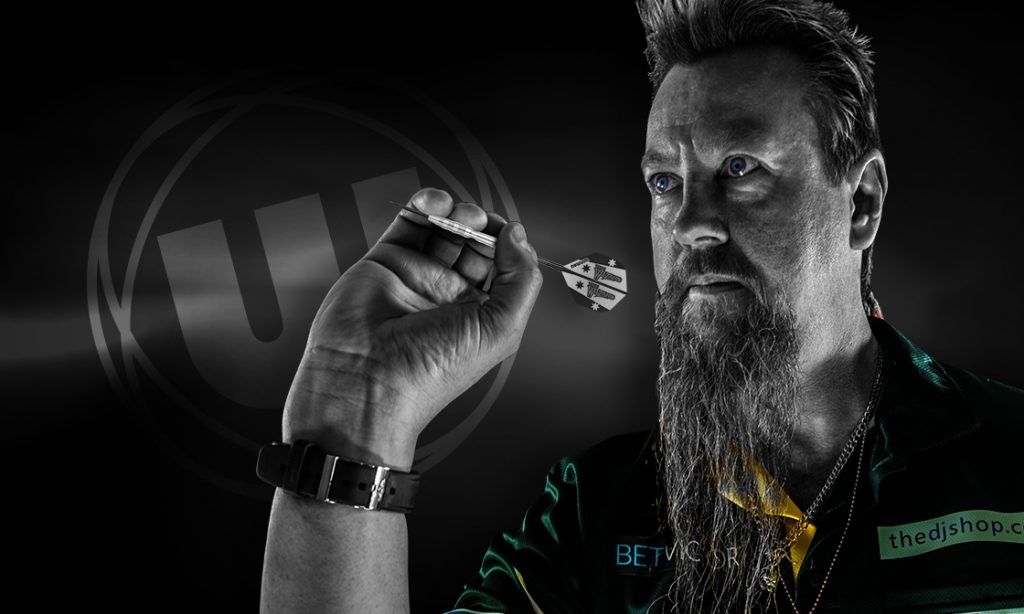 World number 14 Whitlock will compete in the 11th of 32 consecutive nights of Home Tour action along with Kirk Shepherd, Alan Tabern and Mike van Duivenbode.

All four competitors will play each other once in matches played over the best of nine legs, with a winner crowned at the end of the night.

Darts commentator Dan Dawson will be on hand to talk through proceedings, which will also include live score graphics on screen.

All odds courtesy of unibet.co.uk and correct at time of publication.

All Home Tour action will be broadcast live on PDCTV for FREE to ALL registered PDCTV users, regardless of whether you have a paid or free membership.

Registered PDCTV members can also watch for FREE through the official PDC App.