The fixtures for Group One of the Low6 Home Tour Semi-Finals have been confirmed ahead of Wednesday’s event. 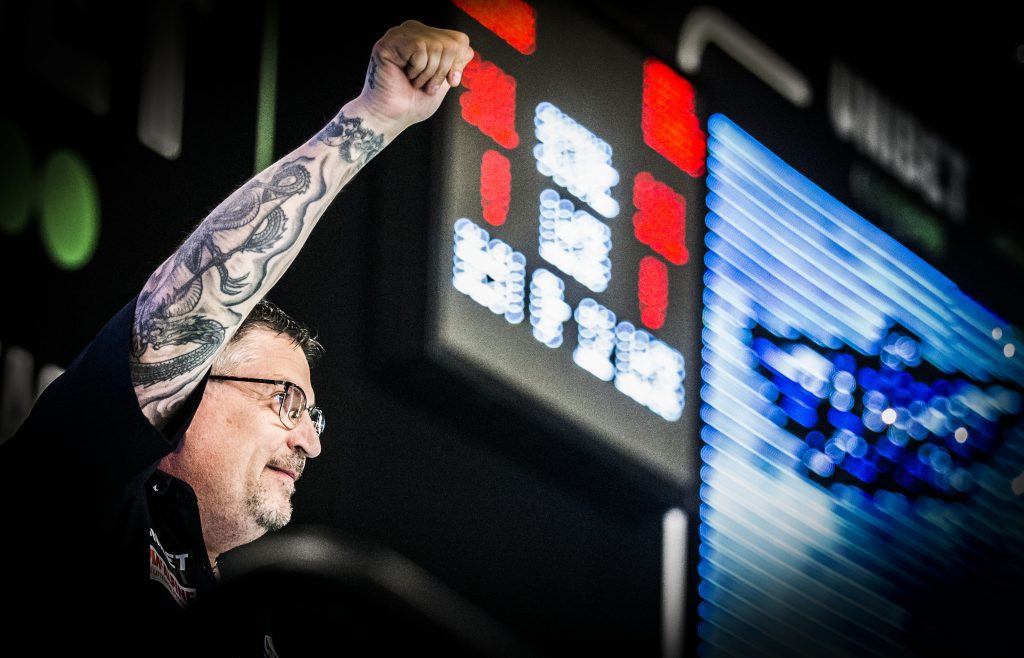 The innovative home-broadcast event reaches its conclusion this week, with the Last 32’s challenge to take the title culminating in the Championship Group on Friday.

The players who won through from Groups One-Four in the Last 32 will compete in Group One of the Semi-Finals, with two-time World Champion Gary Anderson headlining Wednesday’s action.

The round-robin action remains the best of 11 legs for the semi-finals, with Anderson’s tie with De Decker opening proceedings from 1930 BST ahead of the meeting between Chisnall and Klaasen.

All Low6 Home Tour Play-Offs action will be broadcast live on PDCTV for FREE to ALLregistered PDCTV users, regardless of membership type.

Registered PDCTV members can also watch for FREE through the official PDC App.

Fans in Great Britain and Ireland can also watch the action through the Sky Sports app.

As well as being shown through a series of bookmakers’ websites, the Low6 Home Tour Play-Offs will be broadcast live by a number of the PDC’s international broadcast partners.

The fixtures for Group Two of the Low6 Home Tour Semi-Finals will be confirmed following Tuesday’s Last 32 Group Eight.

Add Your Face To The Unibet Premier League 'Crowd'

Darts fans will be able to be part of the action 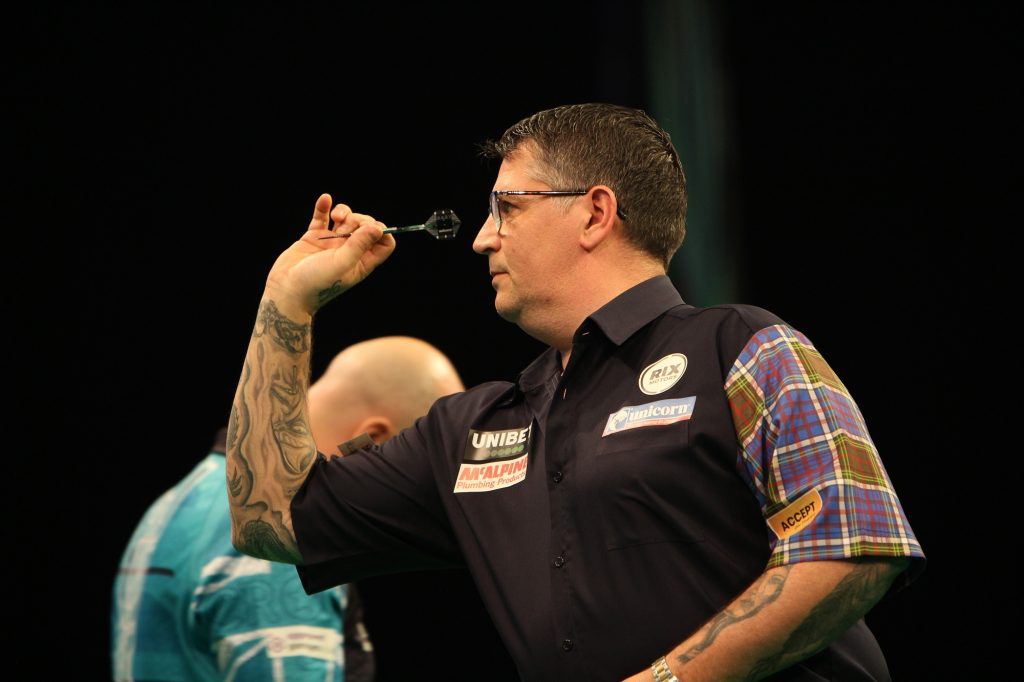