IF anyone summed up the seismic revolution in darts, it’s the amazing popularity of Sarah Milkowski. At the age of 28, Milkowski has not turned professional or won any major events. Yet this enterprising Dusseldorf dart has her own One80 Sapphire arrow and a remarkable 20,000 social media followers. There is little doubt that she is one to watch for skills on and off the oche.

Darts World Editor Phil Lanning caught up with Milkowski who reveals that she has been inspired by Fallon Sherrock, been given advice by Gerwyn Price and Dimitri van den Bergh…and that Gabriel Clemens will be the first German World Champion!

DW: How did you get into darts?
SM: In summer 2016 a friend took me to his favourite pub where he was playing soft tip darts. He taught me how to throw and that’s how I started just for fun. End of 2018 I started playing steel darts with more ambition.

DW: Are you trying to go professional?
SM: I would love to play one day on a professional level, but fi rst I have to improve my game and get more experience in competitions and local ranking tournaments.

DW: What plans have you got to try and become a top player?
SM: My plan is to play a lot of tournaments in Germany and when I feel ready for it, I would play the Rest of the World women qualifi er and maybe Q School next year.

DW: You have a brilliant social media following and publicity, do you feel this is important?
SM: Yes, I mean for me it is a blessing I get this attention for my social media work. And I think it should be a good strategy for every player to be more present in social media, because it’s easier to get sponsors when you’re known.

DW: Have Fallon Sherrock and Lisa Ashton inspired you?
SM: Yeah definitely! I was super excited for Fallon and her appearance in the World Championship 2020 and her confidence and of course she is a role model for me and for every woman in darts. But also huge respect for Lisa Ashton to be the first woman winning the tour card. That’s the biggest achievement for women and I really hope other female players will follow. For me, it would be a dream come true.

DW: You played Gerwyn Price in an exhibition in Germany, was that a good experience?
SM: The experience wasn’t to play Gerwyn to be honest. The biggest challenge for me was playing in front of 1,200 people and I was so nervous and afraid of throwing bad scores. But Gerwyn was a real gentleman, tried to calm me down and helped me at least for one leg to play good enough to check out double five.

DW: Have any players given you advice?
SM: I have a good relationship with Dimitri van den Bergh, he was the first professional player who believes in me and told me I will go my way in darts and he always has good advice for me to keep my mind focused.

DW: What is your best moment yet playing darts?
SM: I think the best moment was playing Gerwyn in this exhibition in Berlin. But for playing in rankings, my best result was third place in my association, and I ended up with sixth place in the table and qualified for the German Masters 2020, which sadly was cancelled.

DW: How is darts in Germany, it is growing in popularity...
SM: Yes, we have a real darts boom in Germany and so many people start playing or playing again after a long time break. Thanks to Max Hopp, Martin Schindler, Christian Bunse, and Gabriel Clemens to represent our country really well for years now.

DW: How soon do you think until there is a German World Champion?
SM: Oh, well there are so many really good players at the PDC circuit and it will be a tough journey for the Germans to win this title the next five years. But I’m sure when someone is able to win it, it’s Gabriel Clemens!

Interview appeared in its original form in Darts World Magazine (571) 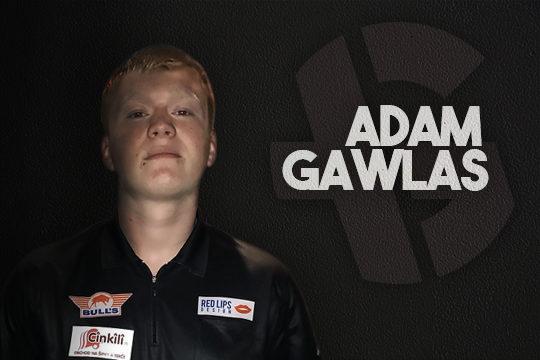 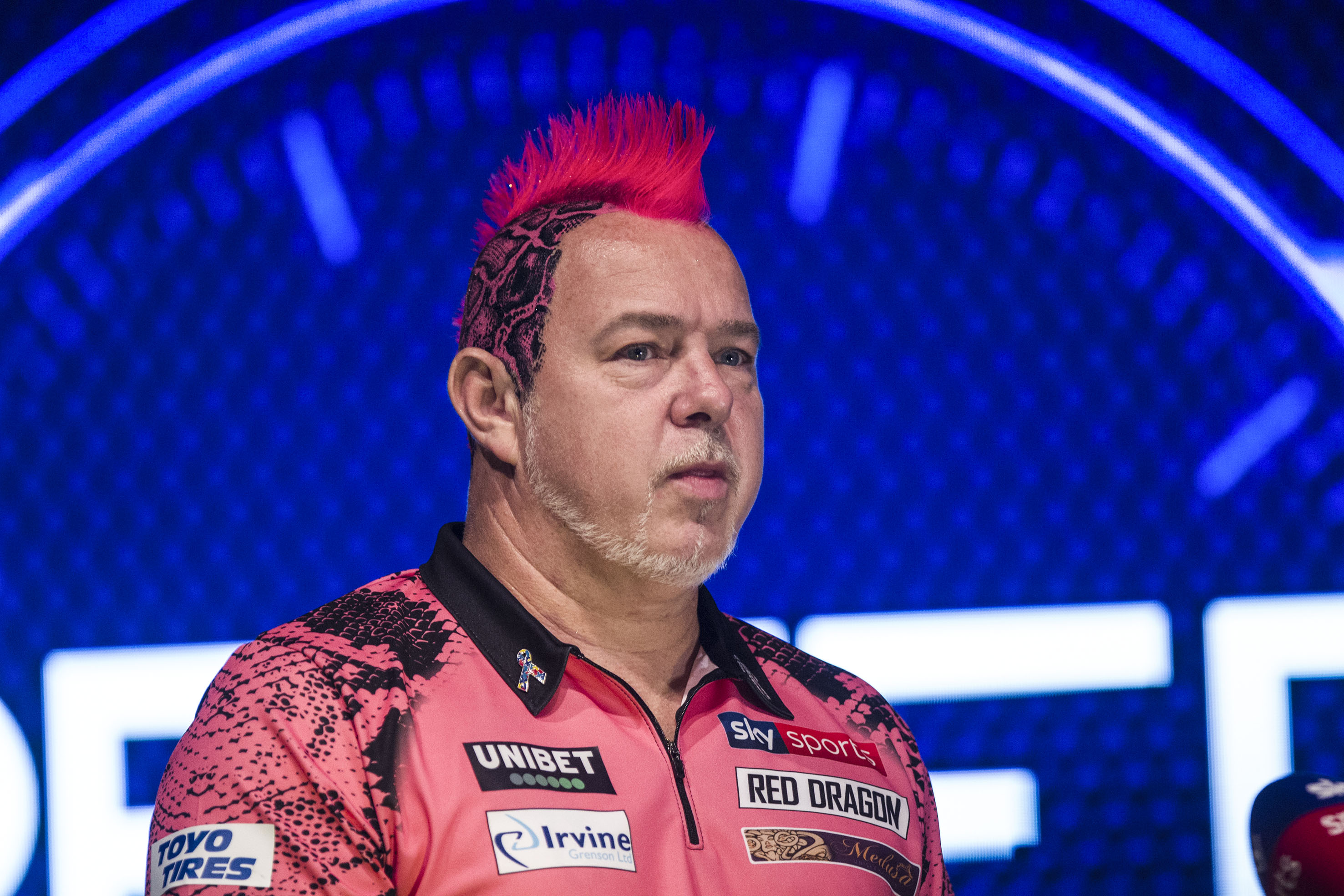