Gary Stone secured his place in Saturday’s finale on Wednesday at the Online Darts Live League, as Group A came to a close with Martin Adams firing in a perfect leg and the fields were confirmed for Groups B and C.

Scotland’s Stone, who entered Wednesday’s play on the back of completing a clean sweep on Tuesday, won four of his five matches to secure his place in Saturday’s finale, as he recorded victories over Martin Heneghan, Tom Baughan, Jamie Caven and Conor Heneghan, with his only defeat coming against Nine Dart Star, Martin Adams.

Elsewhere, Adams as well as Conor Heneghan will compete in Group B after the pair both finished on 16 points each overall, with Heneghan finishing in 2nd with a higher leg difference. The duo will be joined in Group B by Tony O’Shea and debutants, Gary Robson and John Walton.

Despite ending the daily table in 2nd on 8 points, Jamie Caven narrowly missed out on a place in Group B, as he ended on 16 points, but a leg difference of +2, compared to Adams on +4 and Heneghan on +5. He’ll be joined in Group C by Martin Heneghan, who ended in 5th on 14 points and Tom Baughan who ended bottom on 4 points. The trio will be joined in Group C by Darryl Fitton and debutants Shaun Griffiths and Johnny Haines. 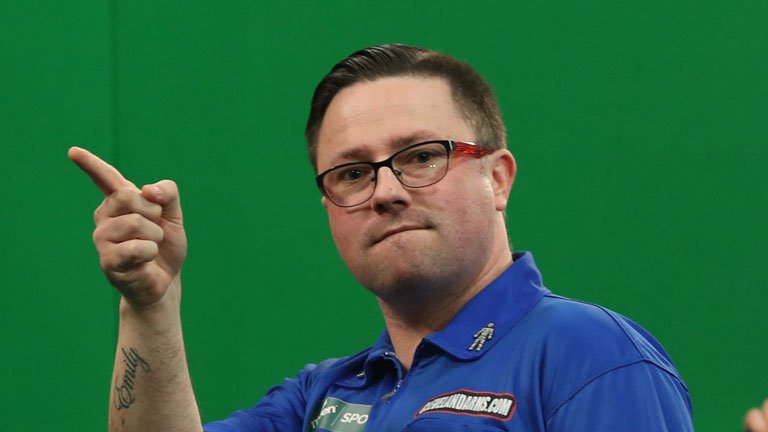 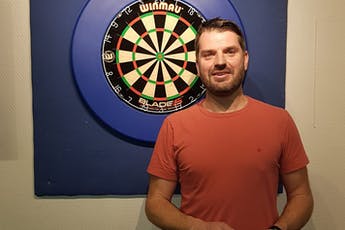