Red Dragon has fired the final shot in the annual ‘Launch Season’ for the major darts brands. Using the World Championships, and their ability to launch later than mainly retail brands, as a launchpad.

The Welsh company has long been an innovator within the darts industry and they have again blindsided many rivals with the short timeline for the debut of Peter Wright’s latest model (The World Champion SE tapered) which was available for pre-order within 3 days of makings its Ally Pally debut.

Today’s fuller launch includes player and RD branded dart models and well as a range of new accessories for those hoping to get back to normal darts in 2021. Darts World asked our tester to look over and react to the live launch earlier today:

The Torpedo, The Diamond, and The Tapered. 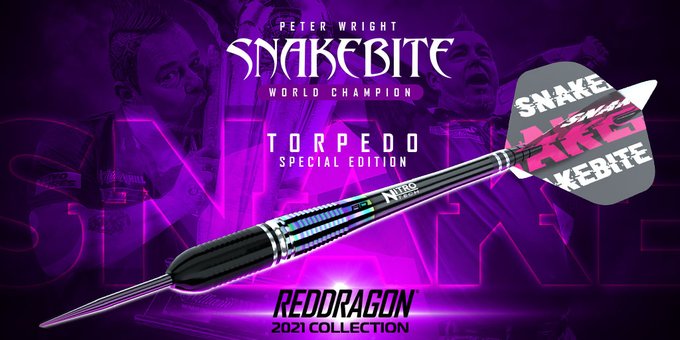 These were a real surprise, there has been no great advance in this shaped dart outside of Phil Taylor's for a long time.


“Clever use of one of the classic barrel shapes given a new lease of life. Adding @snakebitewright flair & @reddragondarts grip tech gives the best of both worlds”. 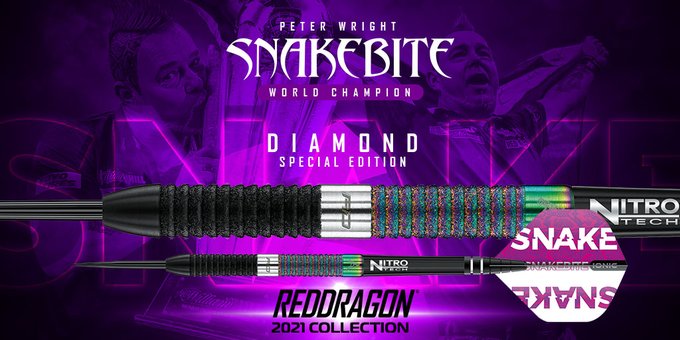 You have to love this idea, two of Red Dragon's best moments of recent years combined in one set of arrows. Diamond fusion grip is outstanding.


“ Combining the outstanding Diamon Fusion grip with the original design of the World Championship SE could prove a masterstroke." 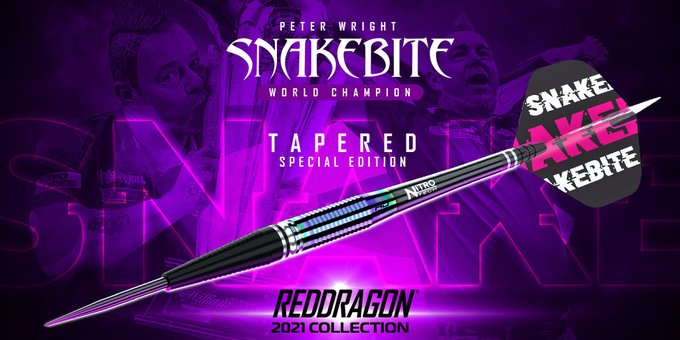 Again the fusion of two such popular and successful Peter Wright elements is a seriously smart move.

" These set folk talking when Peter gave it a debut at Ally Pally, it looks a great combination of his popular PL15 and the title-winning SE"

"Many will have to try this version, just so tempting......" 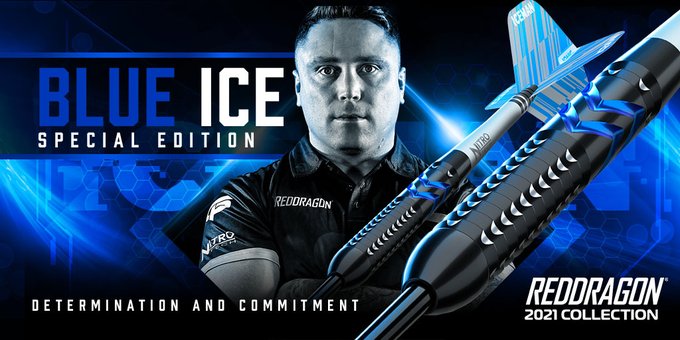 A variation on Gerwen’s darts that might temp those who like a classic shape but feel the need for more grip.

" There is something of a classic underpinning to these. But with a seriously muscular looking exterior!"

"If you fancied @Gezzyprice's dart but wanted more grip these could be the one..." 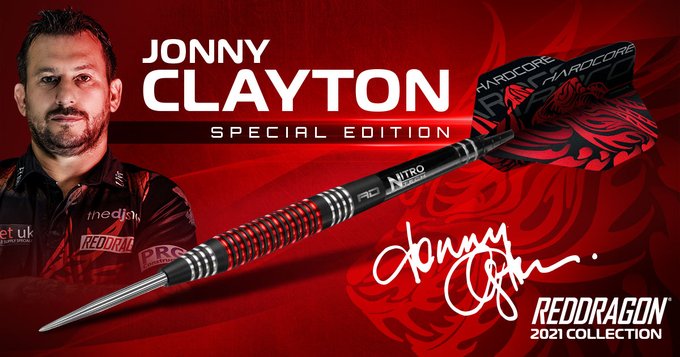 " The Clayton dart is a really effective design, this edition really improves its styling...."

" Jonny's dart could suit a wide variety of payer, perhaps they may be tempted now?" 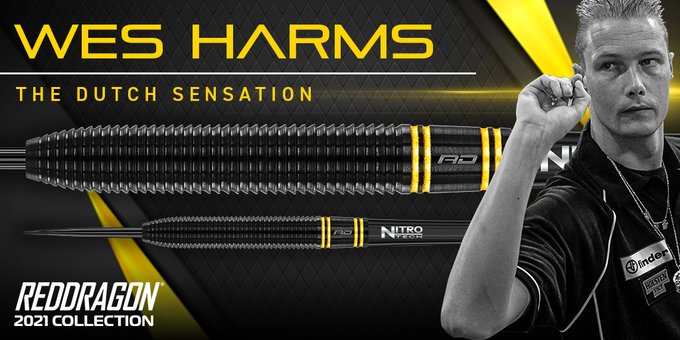 “ This is a really distinguished take on a pedigree dart. A wide range of throwers can get benefit from them......”

“The even, consistent grip offers great continuity and ease of use” 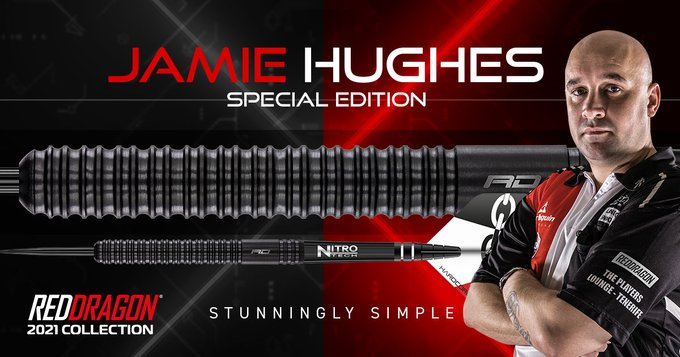 “Jamie’s dart is a variation on a legendary barrel but with finer cut grip below the ID blank. But, with the SE grip, there is even less fuss than usual!”

“Simplicity can be beautiful” 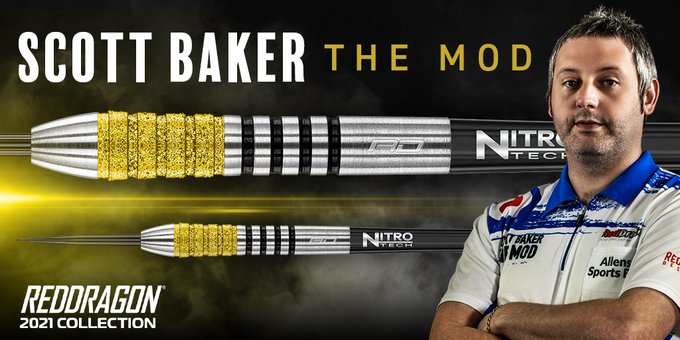 “ Scott’s 21st-century Priestley style dart has been a long time in the making. But, with the Element 6 style diamond grip we can’t wait to get our hand on a set for test purposes".

There was plenty more action over at Red Dragon over the course of the day. More dart models, clothing and accessories have been released over the past few hours. You can browse and buy the 2021 range here.

Darts World will have a look at the non-player and premium lines separately. Keep an eye on our social media and here at dartsworld.com

Regional events for boys & girls with a spectacular climax

How to triumph at Q-School