One of our favourite pieces in the current edition of darts World magazine is Alex Moss's piece entitled Ageing Bulls! As well as being a fun headline Alex, who hosts the Weekly Dartscast, gives us an overview of the world Seniors Darts as well as some insights from the co-promoter Jason Francis: 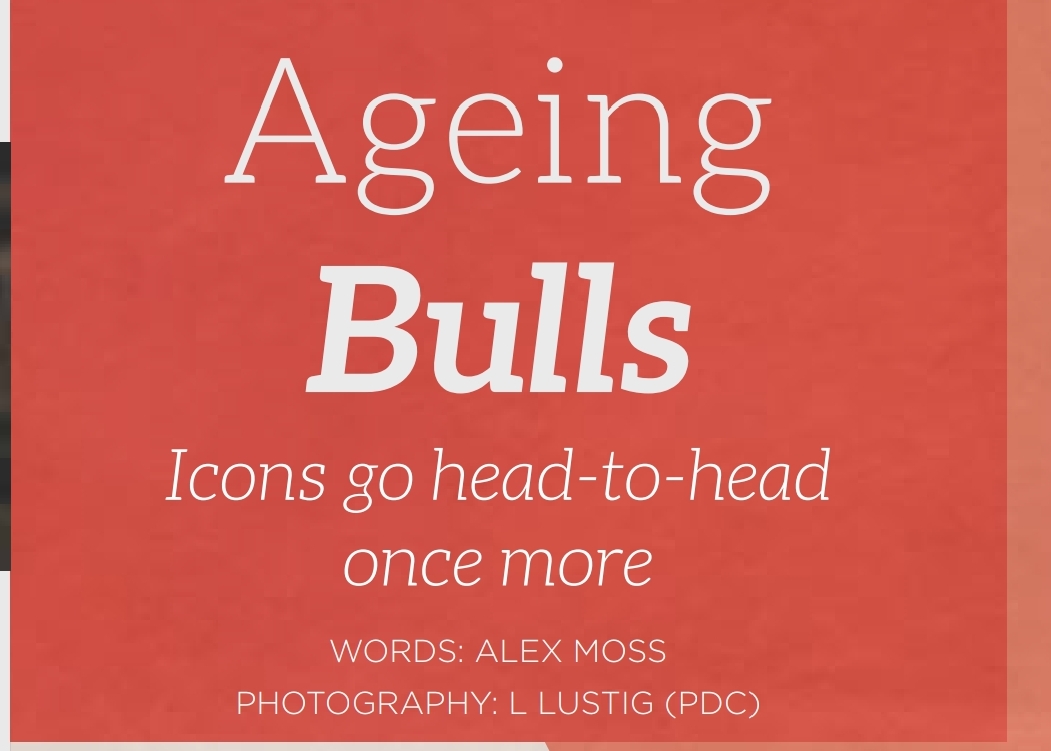 To add to the aptness of the headline the 'Raging Bull' himself has been added to the cast for next year's inaugural event. Terry Jenkins, multiple major finalist, and Pro Tour title winner, will add both serious ability and a touch of walk-on flair to the proceedings.

Not satisfied with one more popular name World Seniors darts have also cued up Peter Manley as the fourth of the 'Eligible Eight' who have been added to the original field of 14 World Champions over the age of 50. Two more will qualify through a special Q School in November 2021.