The second presentation of the latest iteration of our grassroots darts award goes to London “A” team player Tommy Sanwell, who produced a superb display, the inaugural UKDA National League weekend, in his Premiership match against Richard North of Hampshire.

Tommy hit the 2nd highest average in the UKDA Premiership with a magnificent 32.91. He hit 12 scores of a ton or more in the six legs played, including 2 maximums. The 180s both came in what was to be the last leg, which only took 11 darts.

With the UKDA National League up and running to the delight of all who play county darts, Darts World believes that it’s both fitting and appropriate that such a superb performance, on the first weekend, under the new organisation be marked by Tommy being named as the latest recipient of the Amateur Award.

Sanwell, a southeast Londoner from Bromley, made his county debut (ironically against Hampshire) at the beginning of season 2013/14. Since then he has reached the 50 appearance milestone for London, with the majority of those coming in the A. He first appeared in the London Super League for Downham, before moving to Plumstead A, and he was runner up in the Lew Shannon Pairs (one of the major Super League competitions) in season 2015/16. Away from the oche, Tommy is a nightclub DJ and an avid supporter of Millwall. 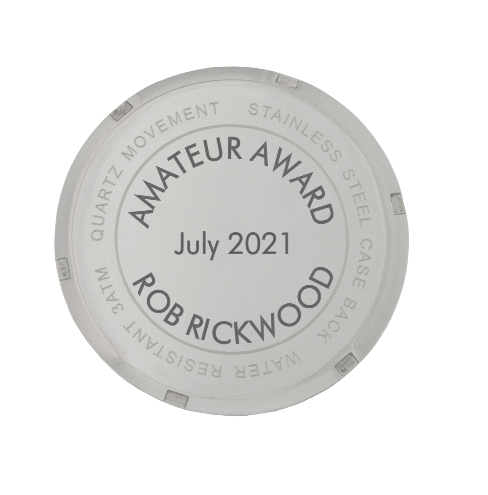 A darts world gift will also be on its way to Roger, who put Tommy forward and explained his nomination so persuasively.

Don’t forget to send your nominations, for stand-out amateur darts, to editor@dartsworld.com or DM our social sites with initial details.