Aurora, who plays her darts in Italy, set the stage alight last month at the JDC World Championships in Gibraltar.

She reached the Semi-Finals on Day 4, from a very high-quality field, including other Team 360 stars PJ Stewart, Cayden Smith, Ben McCaffery & Adam Dee.

Chairman of the JDC & Head of Development for Team 360, Steve Brown, told Winmau, “I am pleased that Aurora has chosen to join Team 360. She is incredibly talented, and I am very excited to see how her career progresses.”

Aurora has also appeared in the WDF this year, making the Final of the Malta Open, where she was defeated in a last-leg decider.

Simon Hall, Marketing Director for Winmau, added, “Aurora has burst onto the scene this year. Her talent is clear for everyone to see. With the right development path, we have no doubt she can go right to the top of the game.

“Fallon Sherrock has shown the world, girls can compete with the best. Aurora is doing the same thing at a youth level.”

Francesco Daros, who has looked after Aurora’s career so far, told Winmau, “Aurora is a great player, and I am happy to have contributed to her great achievement ... I have always argued that the only possibility of bringing an Italian player into professionalism is to work on young people, creating the right mentality and dedication as well as technique, towards this wonderful sport!  Therefore, I will continue to dedicate all my time to this mission! 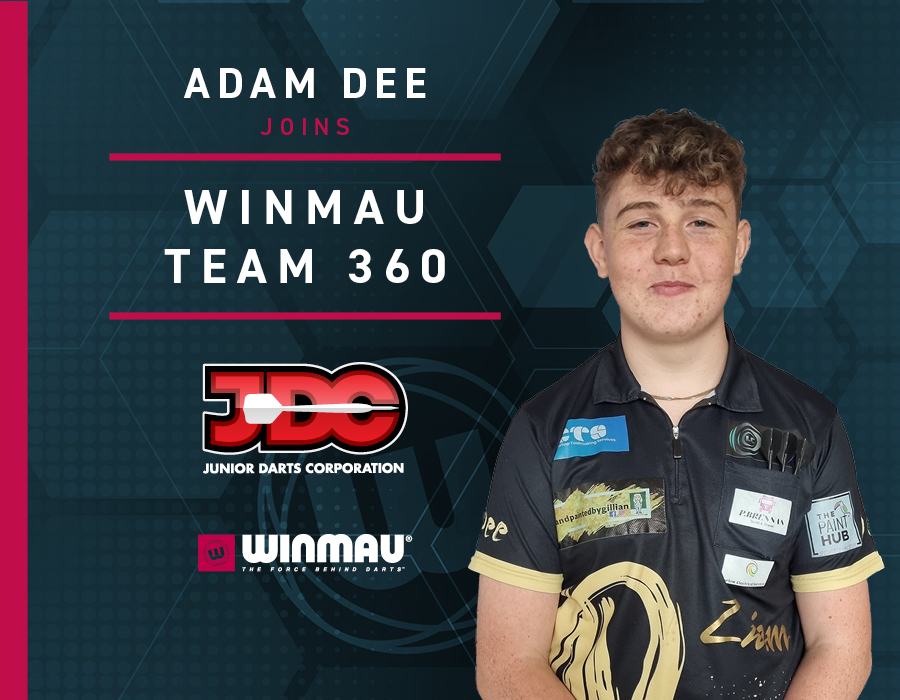 Winmau were also delighted to announce  the second Team 360 signing of the week, Adam Dee.

Adam, from Ireland, first began playing darts when he was just 5 after receiving a dartboard as a Christmas present. For the last four years Adam has played for Carlow County Youth Darts Academy.

Adam told Winmau, “my goals for 2022 are to build on the good year I had in 2021. I want to win the Kilarney Irish Open again, perform well in both the JDC & JDC Advanced Tour. And of course, I want to do well on the Development Tour, with qualification to the PDC World Youth Championship being my ultimate goal.”

Steve Brown, Head of Development for Team 360, added, “Adam is a great young player. I have been aware of his talent for a while now and his performance at the JDC World Championships were outstanding. I am really pleased Adam is joining us!”

During the JDC World Championship in Gibraltar Adam impressed many with his excellent performances where he reached the Quarter-Final stage, defeating fellow Team 360 teammate PJ Stewart in the process.

Marketing Director for Winmau, Simon Hall, said, “we are looking forward to working with Adam and seeing how his career progresses. He has shown a lot of promise so far and working with Steve and the guys from Team 360 can really help him maximise his potential!” 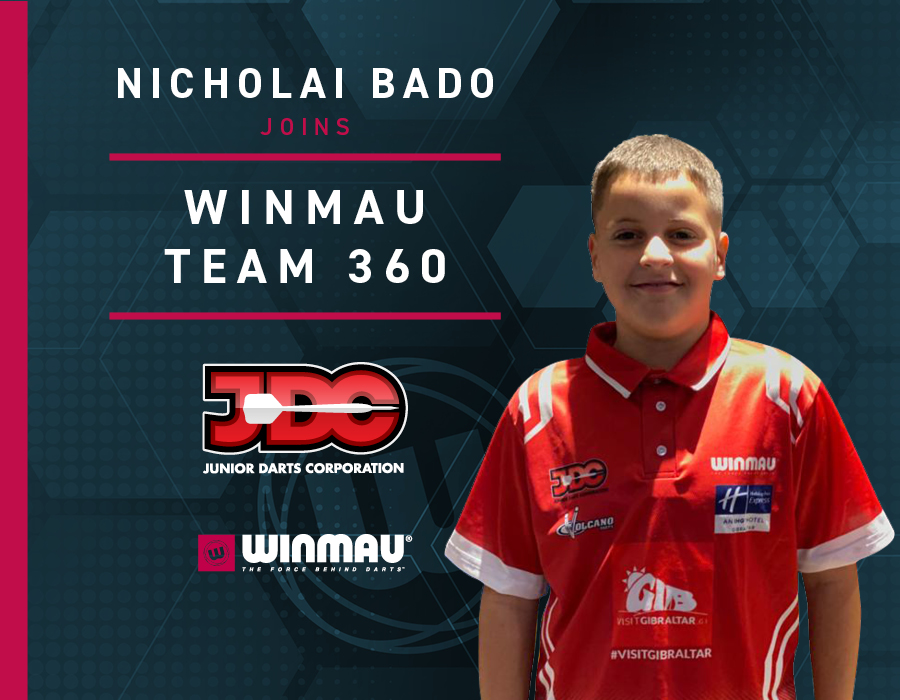 The young Gibraltarian impressed many at the recent JDC World Championships, showing ability well beyond his years.

Nicholai, began playing darts at the age of 5, after seeing Craig Galliano, another Gibraltarian darts player, and joining in the game. Since then Nicholai has never looked back.

When we spoke with Nicholai he told us, “my main aim for the year ahead is to attend JDC Q-School & work continue to work closely with Team 360 to improve my game.”

Head of Development for Team 360, Steve Brown, told us, “I’m very pleased to announce Nicholai signing to our Team 360 programme. He was fantastic in Gibraltar and showed a lot of promise. I am looking forward to working with him in the future.”

Marketing Director for Winmau, Simon Hall, added, “Nicholai is a great young talent who we are very excited to see progress.” 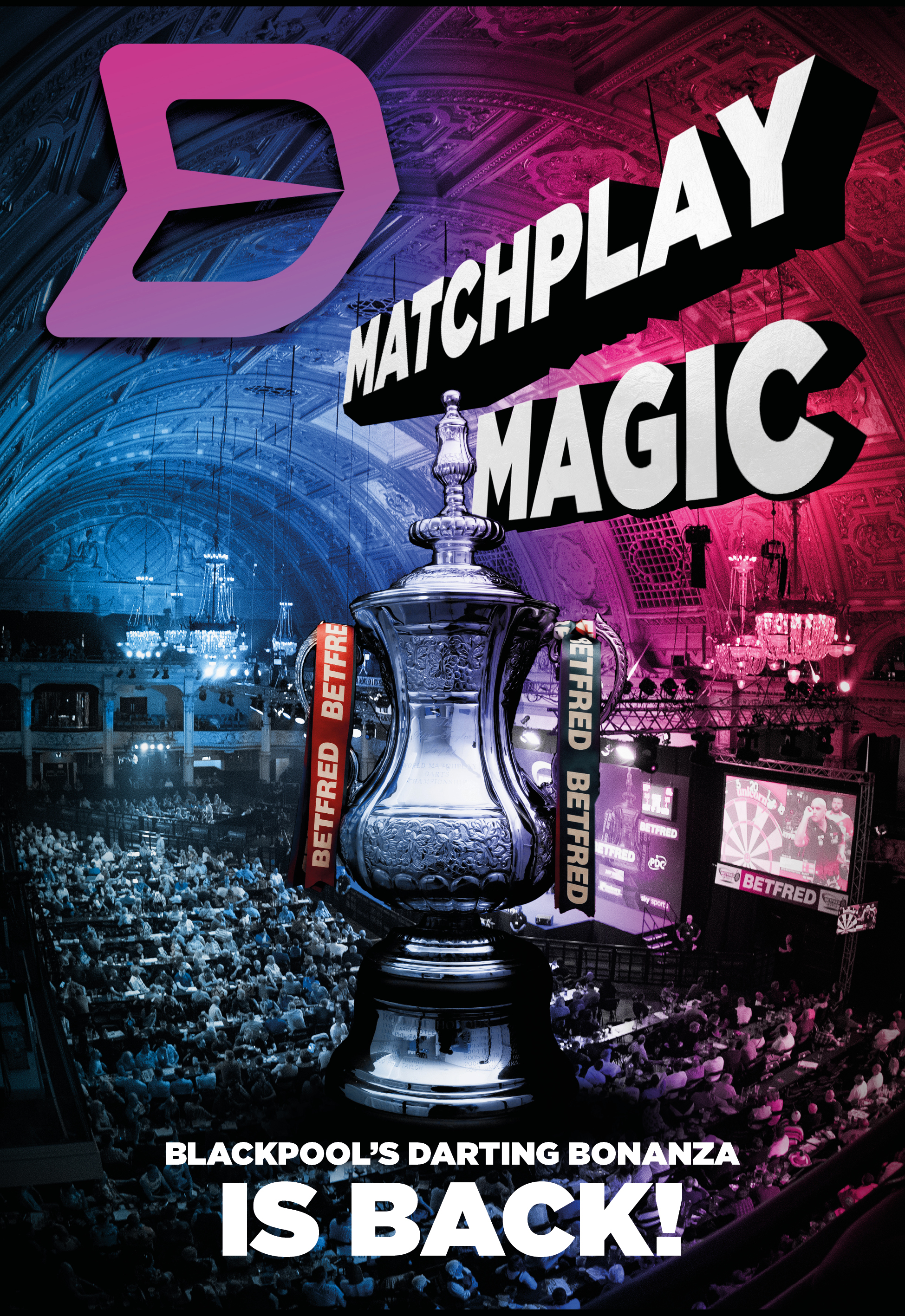 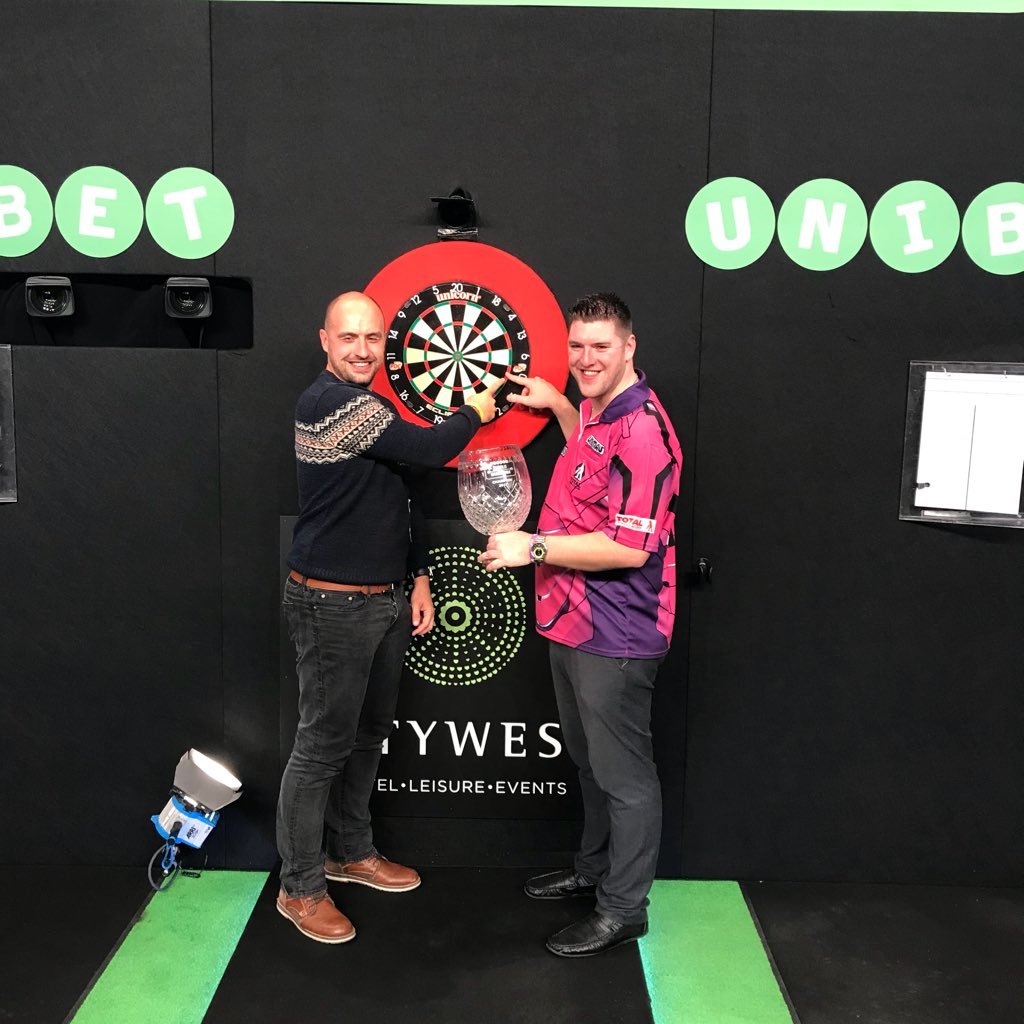 It's in their MDA

How a Leicester plumber built a pipline of darting success 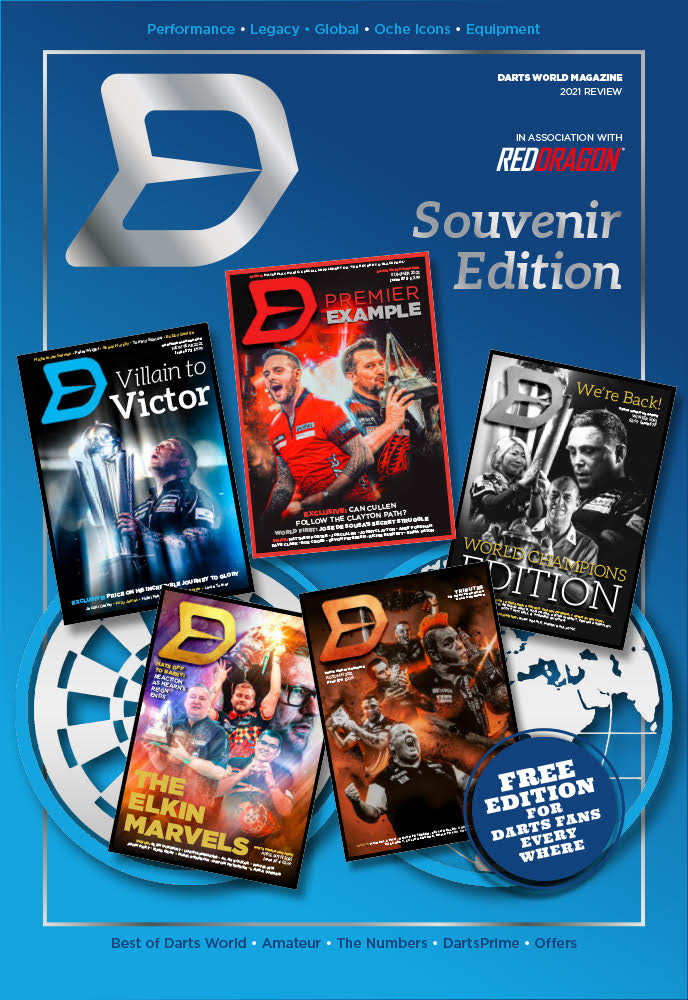