Once upon a time, soft-tip darts was regarded as the poor relation of "real darts". Here we explore the change in attitudes and how soft (SoTi) & steel tip now complement each other almost completely.

The increasing popularity, and global reach, of darts, seems to know no bounds. Regardless of association, code, nationality, or region, participation, TV viewing and live event attendance are steaming ahead. The PDC, in cooperation with broadcasters, has developed the game as a product in all areas and exported it globally. However, alongside this, huge expansion can be seen in the rise of Soft Tip darts (SoTi), especially in Japan & Asia.

Less than a decade ago many professional, or even serious, players would laugh out loud at the idea of playing soft tip. The plastic tips, funny knobbly boards, lightweight darts, and larger scoring segments seemed to generate a certain snobbery and derision. This view of SoTi could be said to have proven short-sighted at best and at worst plain foolish.

Dart players will always seek out competition, glory, and yes of course cash! Some had spotted an additional avenue in the growing SoTi events in North America and elsewhere. During the period when steel-tip darts were struggling in Europe players, including Larry Butler and the legendary Paul Lim, opted to play the BullShooter SoTi events. They supplement their incomes and claimed a World title or two. Later Peter Evison and John Part joined in. Darth Maple's 2008 Bullshooter (World SoTi) title came whilst he was reigning PDC (steel tip) World Champion making him unique in holding both at the same time.

The popularity of the soft tip game, mainly North American at that time, was not a one-way street, players such as Darin Young and Mensur Suljovic progressed in the opposite direction. Both claimed versions of the SoTi World Champs in the 2000s as well as later gaining great steel tip success. 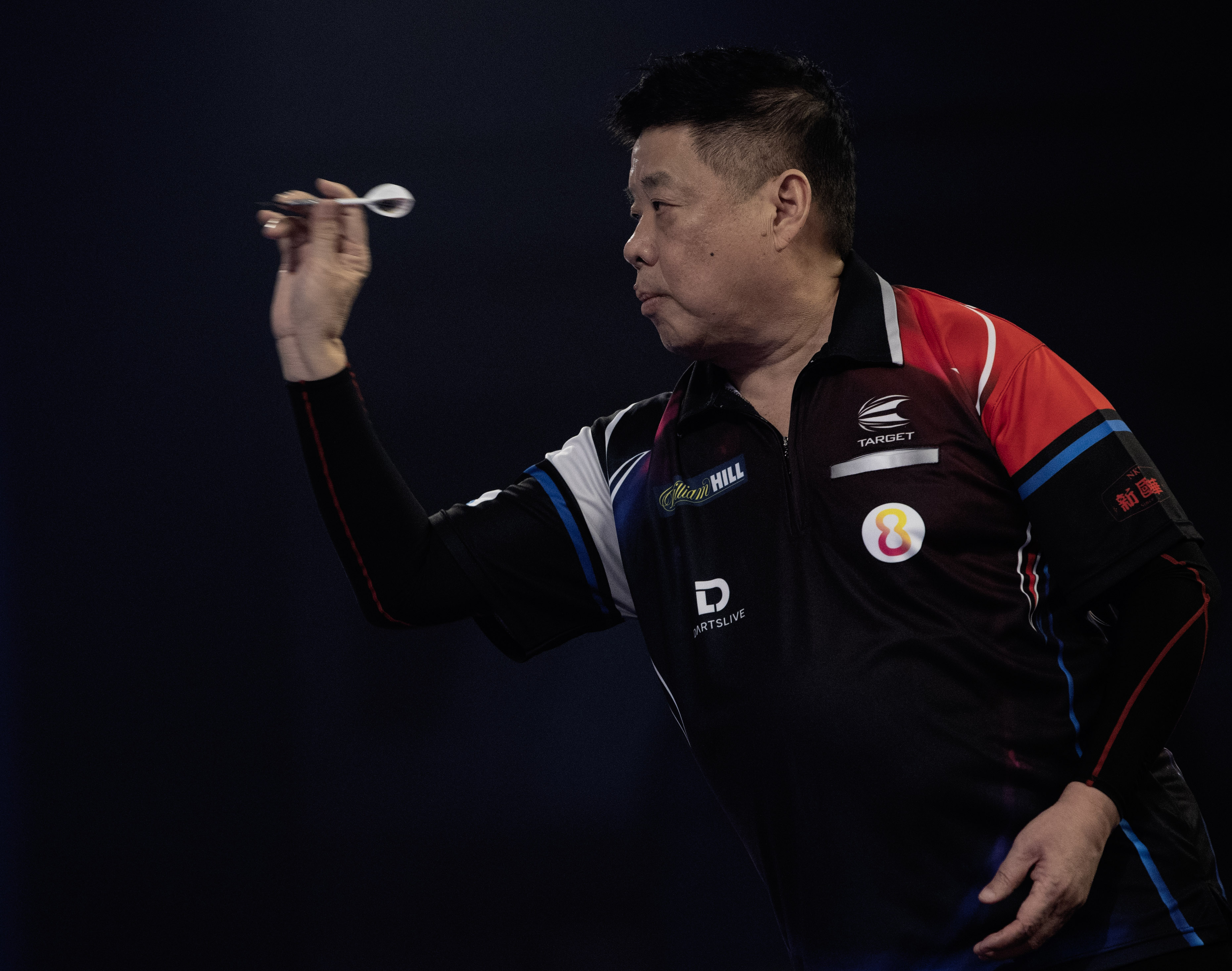 During this time the SoTi game was building rapidly in mainland Europe, South Korea, and especially in Japan.  By 2011 the game had a very large following and what would become the Dartslive SoTi system was in place. That year $1million (HKD) was the prize for a World SoTi Championship held in Hong Kong. Who should pop up to claim the crown, you guessed it, Paul Lim.

For the spectator, the popularity of live streaming, and then YouTube clips of the action, seems to be made building a huge following on new media. The variety of SoTi, with multi-game formats, may build a different type of viewing behaviour and base. Many social players prefer Cricket (tactics) to 501, which in turn leads to a complimentary viewing experience, rather than a tribal following.


Manufacturers have spotted the opportunity to cross into new markets and expand those that already existed. Players who excel and or are hugely popular in these regions are being snapped up by every major player in the business. New products connected to SoTi are in development, as are cross-over products, who knows where it may lead.


The Coronavirus may have accelerated the rise of SoTi, Target’s interactive Nexus board together with the many events featuring superstars such as Phil Taylor, RVB, Fallon Sherrock and Mikuru Suzuki have sought to merge the two formats in the minds of the public over recent weeks.
So enough of the snobbery! SoTi is accessible, interactive, popular, and perfectly suited for our 21st-century social media, tech-dominated culture. It may well be that SoTi's success in Japan & South Korea has as much to do with those factors as anything else.

Over the coming months and years, DartsWorld will keep you up to dart with events, results, and developments from the SoTi format. We expect to see as much development, if not more, from this format as in longer-established steel-tip.

And then there were three