Robert Thornton made a perfect return to the Online Darts Live League on Tuesday, in winning all five of his matches and completing a clean sweep, as Week 1 of Phase 4 commenced.

3x Major Champion, Thornton, who was crowned the winner of the inaugural World Senior Darts Championship back in February, came through a number of last leg shootouts on his return to the Live League, in recording victories over Darren Penhall, Chris Gilliland, Gavin Carlin, Adam Smith-Neale and Robert Owen.

Elsewhere, Debutant Gavin Carlin sits in 2nd on 6 points from the opening day of Group A, as three players in Robert Owen, Adam Smith-Neale and Chris Gilliland sit 3rd, 4th and 5th respectively, all on 4 points each, with debutant Darren Penhall sitting bottom on 2 points.

Online Darts Live League continues on Wednesday with the six players returning on the final day of Group A, hoping to boost their chances of securing a place in Saturday’s Finale, with Thornton leading the way thus far. Players who finish in places 2-6 will be split into two groups in Thursday and Friday’s play with Afternoon and Evening sessions taking place on both days, as well as new players entering the fray. Play will begin at 9:30 BST on Wednesday and will be streamed live on Online Darts TV YouTube channel or via various bookmaker’ websites worldwide. 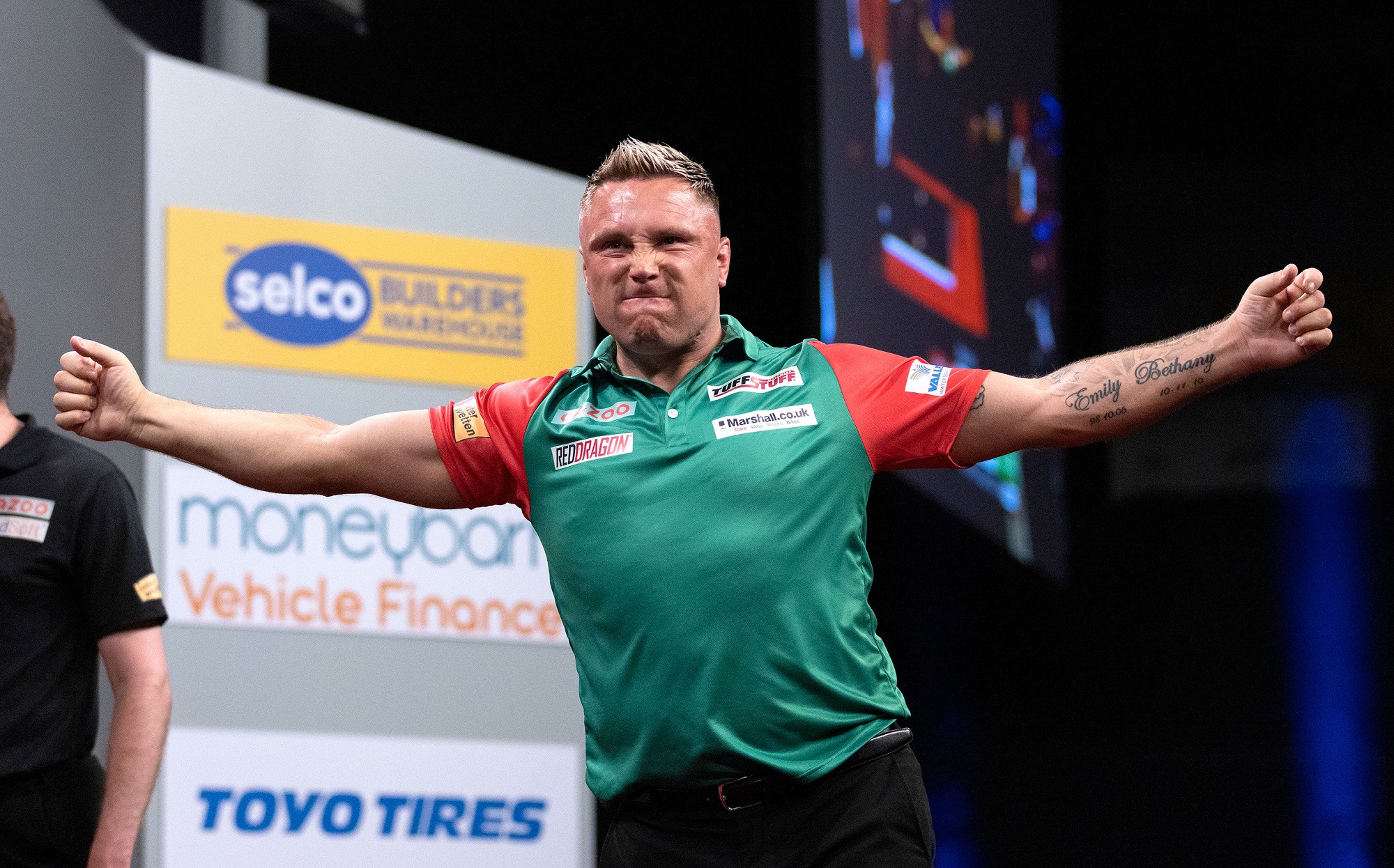 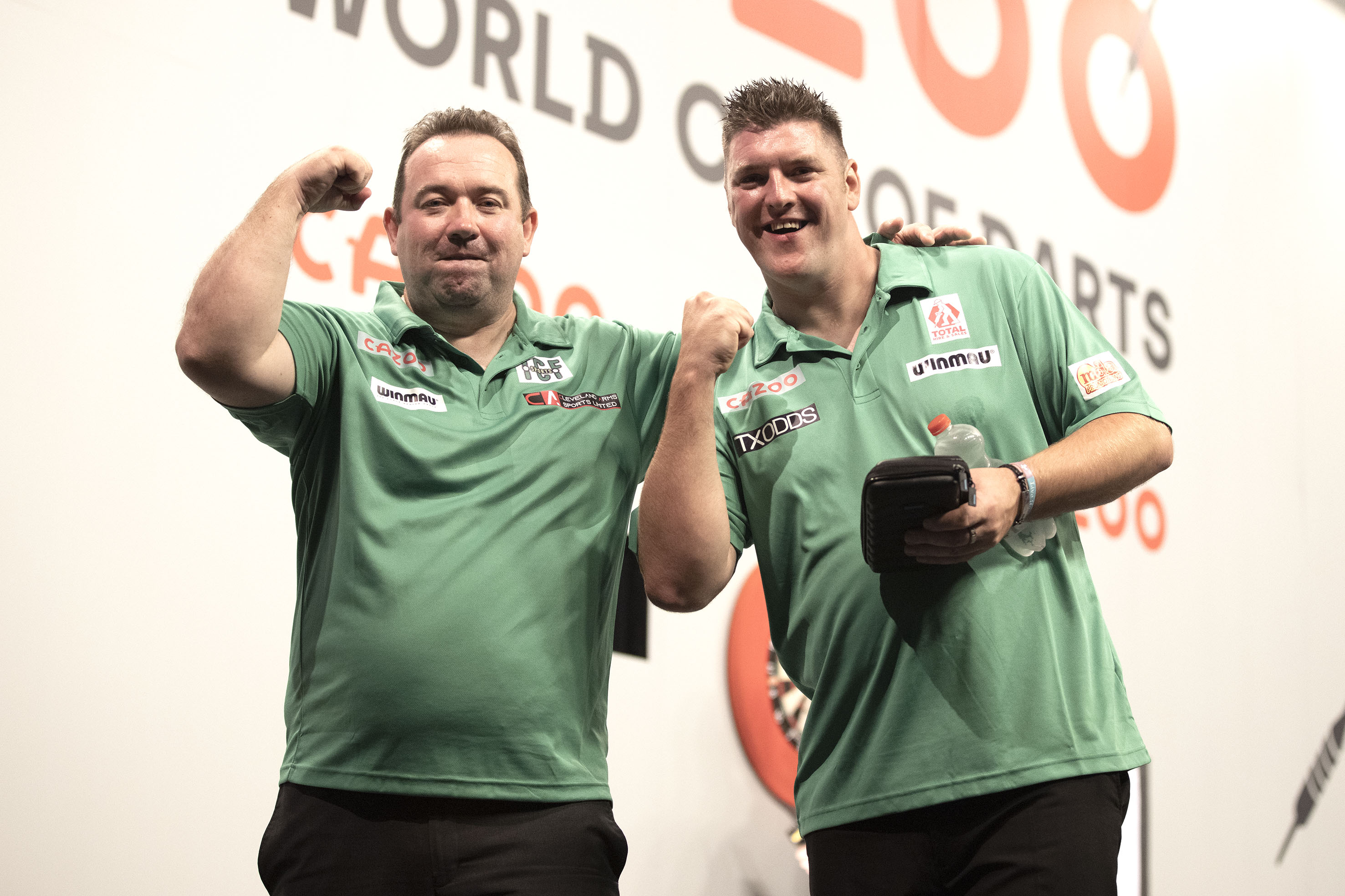