Yesterday the 2021 WDF Italian Grand Masters was played. Dutchmen Roemer Mooijman and Richard Veenstra both made the last 32.

Veenstra comfortably beat Italian Andrea Contino 4-0, while Mooijman had a 4-2 win over another Italian: Marcus Brambati. Dutch Italian Sergio Krassen also made the last 32, but lost 0-4 to Welshman Jim Williams. In the last 16 Mooijman lost to Italian Francesco Raschini. Veenstra did win though, as he beat Spanish Carlos Arola. In the quarter-finals he played Lee Sheewan, who he also beat. Into the last 4, Veenstra played Jim Williams. Veenstra managed to beat the World Trophy Champion, to go into the final! Here he played James Hurrell. A 5-3 win for Veenstra saw him pick up his second title of the year, having also won in Denmark. He’s now guaranteed of a top 16 seeded place at the 2022 WDF Worlds in Denmark, so he’s guaranteed to be in the last 32 there.

There also was success for the Dutch ladies: Aileen de Graaf and her girlfriend Priscilla Steenbergen both made the semi-finals where they played each other! Steenbergen surprisingly won it, but then lost to Maria O’Brien in the final. This final means Steenbergen has still got a chance to make the WDF Ladies World Championship, but she needs anofher great result in Italy tomorrow for that. 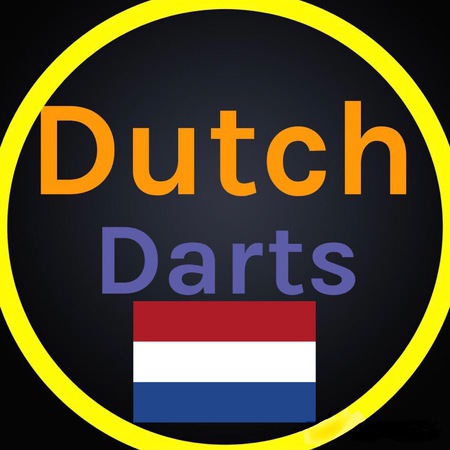 Rock and Kciuk grab headlines as Fallon misses out