WAYNE Warren is chomping at the bit to get back to playing title darts and defending his MAD World belt this Friday night in Atherton, Manchester.

The reigning world champion will be topping the bill versus young Jarred Cole and may soon be hunting down a unique treble in world championship darts. Wayne said:


"I am buzzing, and I am playing really well suddenly. I'm massively excited about getting stuck in again. Playing the MODUS Live League has got my competitive juices going again and I have found some form as well...."


Jarred, a former winner on the PDC's development tour  has come through the qualifier to earn a shot at the MAD world title and many have complimented the youngster on his recent improvement. Cole, from Hatfield in Hertfordshire, has been a regular in the Live League, and it's benefiting his game enormously, but live stage darts with a noisy crowd and a title at stake is a different situation altogether.

Warren will not take the 21-year old challenger lightly and will be determined to show yet again that darts is not solely a young man's game:


Indeed the clash could be one of a number tantalizing matches with the title holders being challenged by in form, hungry players who have earned their place on stage. 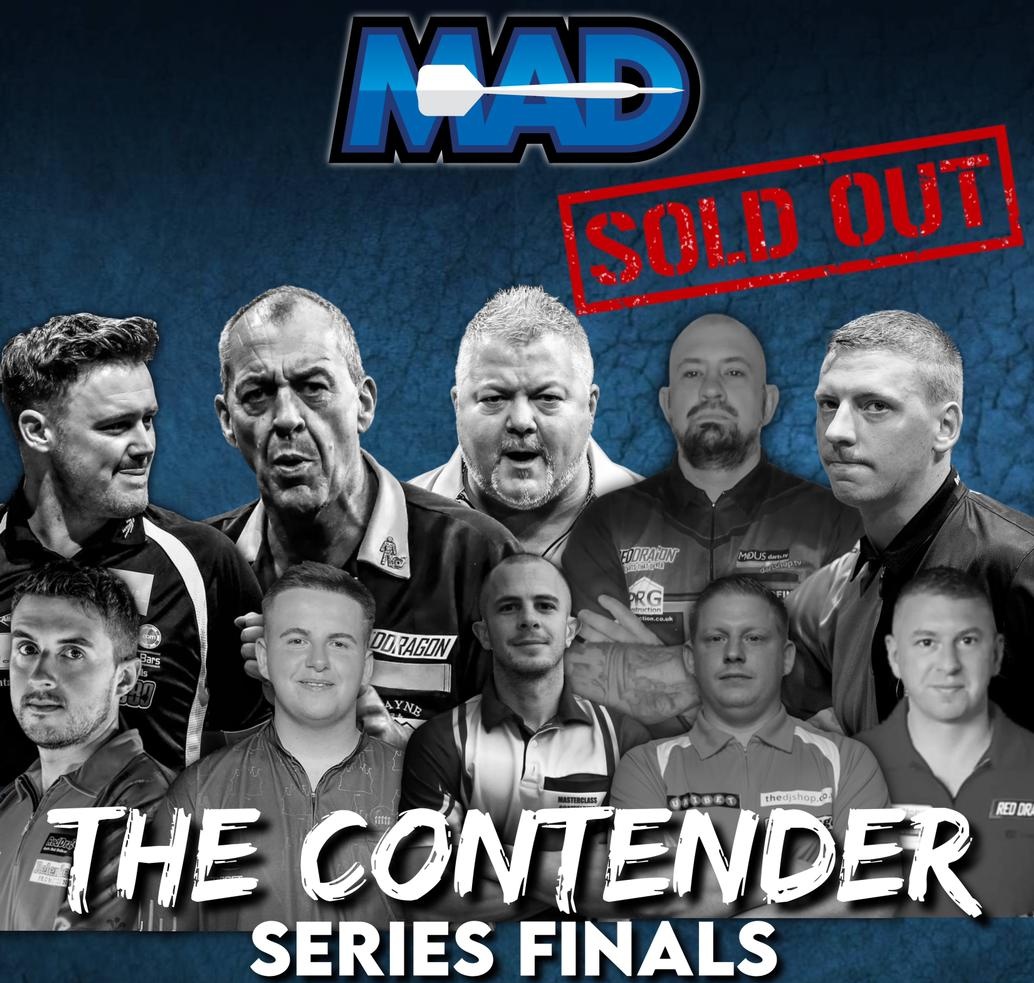 Five belts are up for grabs and all are either inaugural titles or the first defenses of the champions crowed at MAD's launch event dubbed The Dawn. Tickets were sold out weeks ago and the players all have plenty of support. It promises to be a superb occasion for those who love live darts.

It is clear that the 2020 WDF champion and MAD titleholder is finally beginning to get a darts schedule back and perhaps enjoy more of the recognition he richly deserves.

It's clear from Wayne's enthusiasm that he is genuinely excited to get back to competition and the 59-year-old is as hungry as he ever has been. With his WDF title to defend next year and the advent of World Seniors Darts, the Welsh veteran could be treble World Champion by next February. He added:


"It will all start again for me by defending my MAD title, it's really important to me. I am there to retain it. As it said on the poster "come and try to take MY title"


There can be no doubt that Wayne is MAD for it!